7 Scorpio Tattoo Designs That Will Represent Your Zodiac Sign 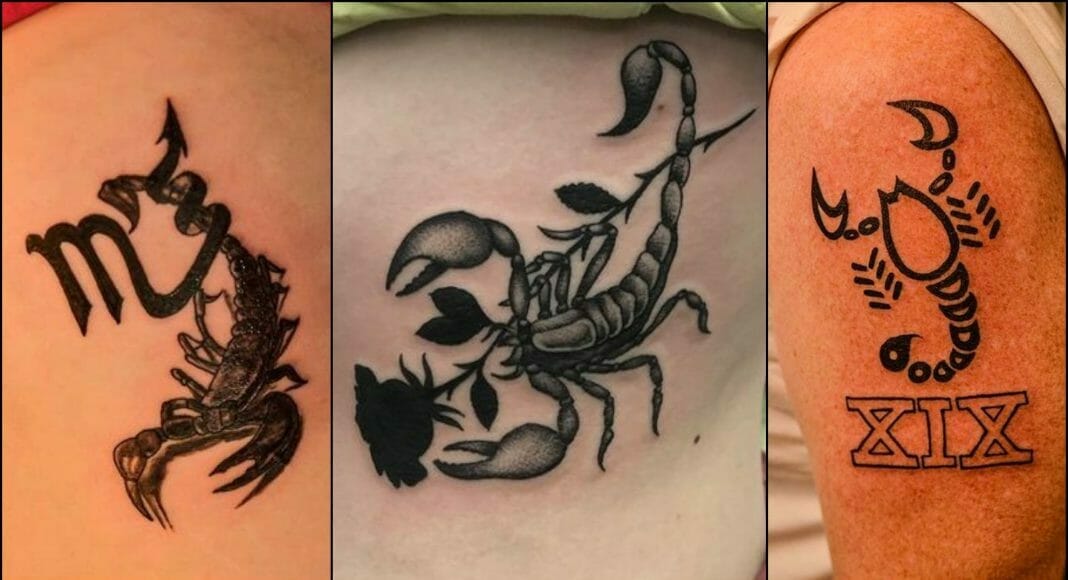 Scorpio is the eighth astrological sign in the zodiac. They are an intense and passionate sign that is often misunderstood. Scorpios are ruled by the planet Pluto, which makes them intense and mysterious. In this blog, we will explore 7 of the best Scorpio tattoo designs. From symbols to designs, we’ll show you how a Scorpio tattoo will represent your zodiac sign.

Who Is a Scorpio?

Scorpios are intense and passionate people. The Scorpio tattoo is a symbol of their power and devotion. The Scorpio tattoo can be shown as a set of scales that have the head of a scorpion on top. Alternatively, it could be the head of the actual creature with its long tail curling around the scales. This design is quite popular with Scorpios because it symbolizes their sign in the zodiac. The other common design for Scorpio tattoos is an arachnid, or spider, which appears to be climbing up someone’s arm or outstretched hand. Scorpios are often compared to spiders because they’re so intense and mysterious. A scorpion also appears in these designs but it’s not always used for Scorpios exclusively. A scorpion can represent being protective so this animal might be used for any sign that needs protection in some way, such as a Taurus who has been hurt emotionally.

The zodiac sign of Scorpio is known for being intense, passionate, and mysterious. As per the ancient books, they are ruled by the planet Pluto, which makes them more mysterious. The symbol is a scorpion with its tail curved upward. Scorpios are often misunderstood, which can make them feel insecure at times. You know what they say: love your scars. Having a tattoo that expresses their personality will give them the power to embrace who they are.

The scorpion is the symbol for Scorpio. It’s an intriguing symbol that can be a great tattoo for any Scorpio. Scorpio Tattoos are an everlasting form of expression and a way to tell others about who you are and what you believe in. Scorpios are intense, secretive, and mysterious. So it only makes sense that their tattoos should be just as strong. 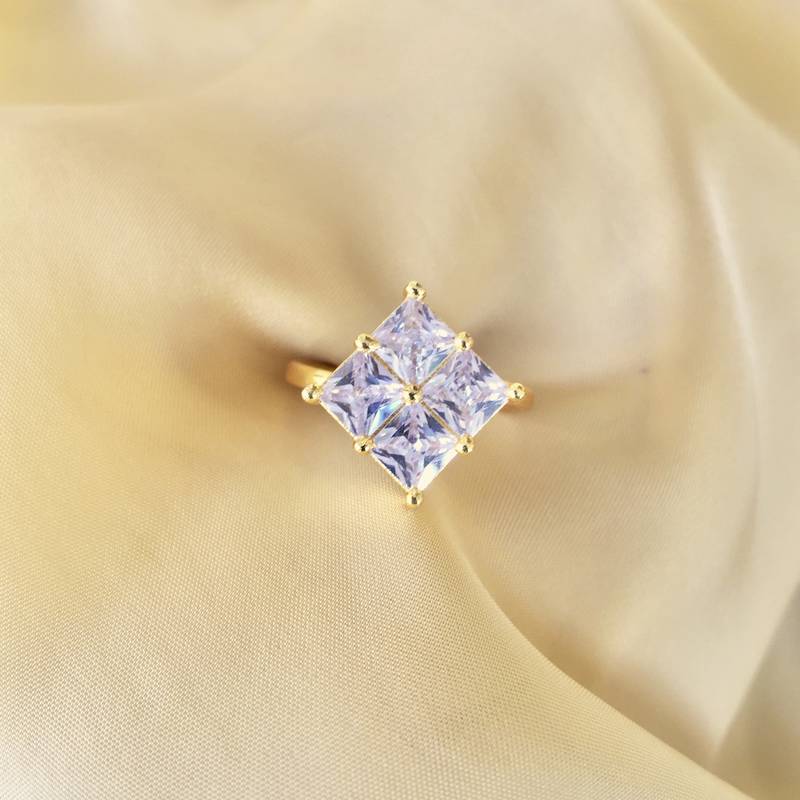 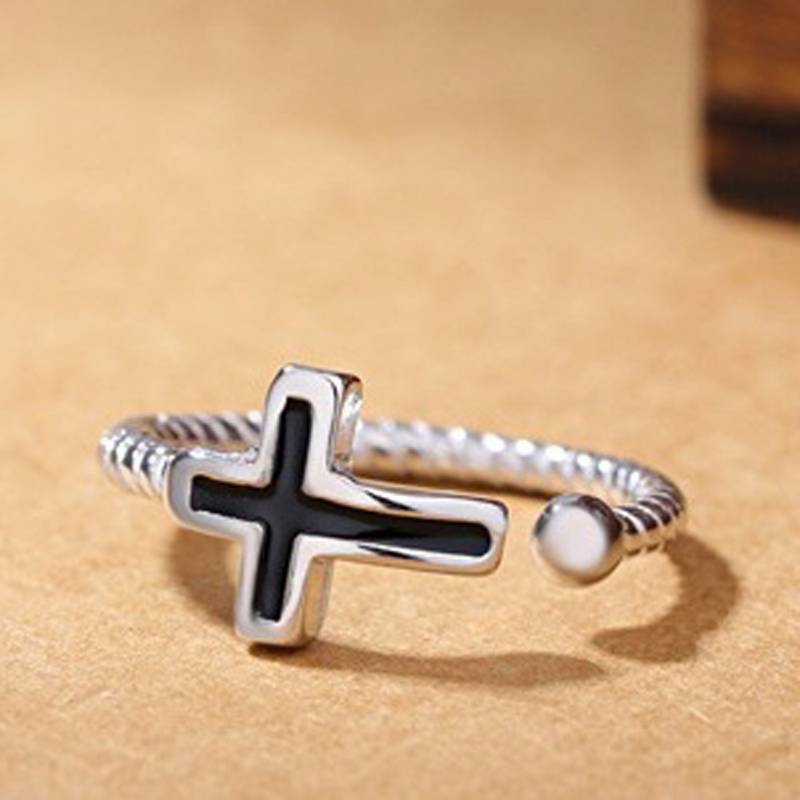 2. Scorpion in a Rose Tattoo Designs

A scorpion in a rose is symbolic of how this zodiac sign can sting and then give you the most beautiful flower. The design also shows how they are both deadly and loving at the same time.

This tattoo design of a rampant scorpion is symbolic of dominance, power, and protection. It also shows that Scorpios will not back down against anyone who stands in their way.

This tattoo design features two scorpions crossing paths, which is symbolic of opposites attracting. When these two zodiac signs meet they will have an intense connection with one another. This design also implies that these partners are highly intelligent and capable of understanding each other on a deep level due to their different approaches to life as well as their originality.

The traditional design is a star inked on the shoulder. The colour and size of the star can vary depending on how you want to represent your Scorpio tattoo. The scorpion is the most common symbol for Scorpios. The scorpion’s symbolism reflects traits of a Scorpio: strength, power and intensity. Other symbols include water and the snake.

Abstract designs are often the first tattoos people think of for Scorpio. But even though they’re a common design, we can’t discount their beauty. An abstract Scorpio tattoo is often bold and sharp, with deep colours and dark shapes. The deep colours come from the black ink (or another colour of your choosing), which lays on top of the lighter colour.

The Message space in these tattoos creates a beautiful contrast with the dark colours and shapes; because there’s so much space, it’s easier for your eye to focus on the details and connect them in your mind. This can help you create meaning for yourself that others may never see or understand – making it a perfect choice for those who like to keep themselves hidden. 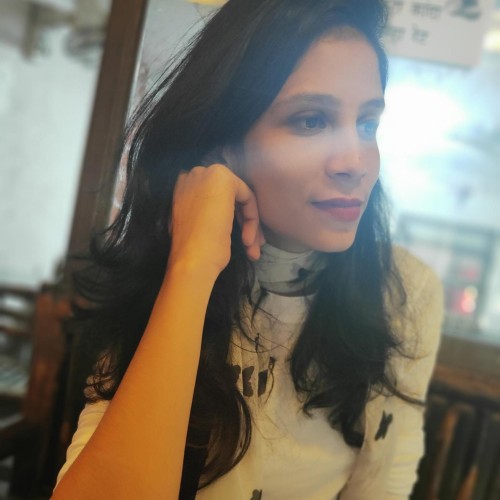