Salwar Kameez Styles for The Modern You 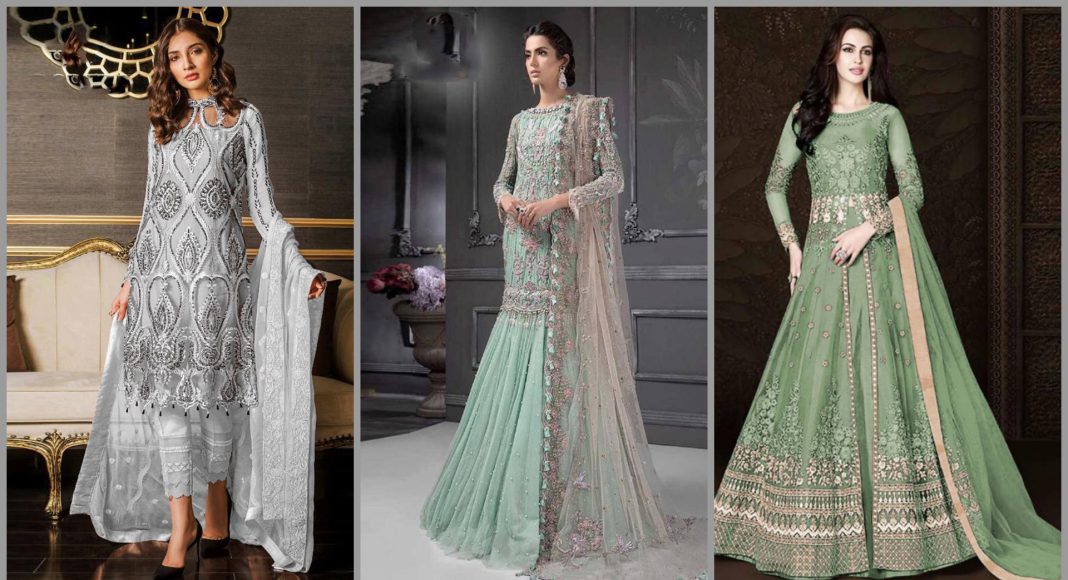 There is more than one reason why foreigners would visit India or Pakistan to purchase the local clothes there. The visit can be for religious reasons or for simply witnessing the serenity of both the countries. Immigrants from these countries try to hold on to their roots by dressing in their homeland style. For many people gorgeous embroidery, colorful outfits and grand fabrics is all that comes to mind when asked to imagine any South Asian outfit or Indian clothes. Indian and Pakistani attires can prove to be real refreshment to all the Americans and western countries who are bored of baggy pajamas and sloppy sweats.

About India and Pakistan

Geographically both India and Pakistan are located quite close to each other in south of Asia. They were one nation until 1947. Hence, it is quite obvious that there are some similarities in the culture and traditions of these countries. Despite of the similarities, one cannot assume that these countries are the same. It would be like saying there is no difference between Canadians and Americans.

Below mentioned are some attire that men and women from India wear. Women comparatively have more option than men.

Duppata, churidars, sarees, salwars and kurta are some of the most common clothes worn by Indian women.

Anarkali dress is named after a legendary girl who had been kept in slave because of her love life. The anarkali styled dress was worn by dancers of palaces during the ancient time.

Choli is a figure hugging blouse which is worn along with a long skirt or sari also.

Churidar pants are just like pajama pants and are loose on the hips and thighs.  They are of long length.

Duppata is like a long scarf or veil which women wear along with salwar suits.

Kameez is just like a tunic top which is available in varying length.

This is a type of long top usually of knee length.

This is one of the most popular Indian women attire which is a wrap much longer than dupatta.

Lungi, Kurta nad sherwani are some of the clothes that Indian men wear.

Dhoti is a wrap which is worn around the waist.

The kurt is a long shirt which can be worn with pants or lungis.

It is a long buttoned traditional top worn in special occasions like marriages.

There are some Pakistani clothes which are quite similar to Indian clothes like salwar, dupatta etc.

Burka, duppata and chadar are some of the attires that Pakistani women wear.

Chadar is also same to burqa which is used to cover face and head.

This is a 3- piece outfit combining of farshi, dupatta and kurta similar to culottes.

Achkan, sherwani and salwar are common attires of Pakistani men.

Men’s clothes of Pakistani origin include the achkan, salwar and salwar kameez, and sherwani.

It is quite similar to sherwani and reaches till knees. It is a formal garment.

These are loose fitting pants which are quite comfortable.

9 Amazing Neck Designs For Churidar To Make It Look Trendy