Is It Time To Say Goodbye? 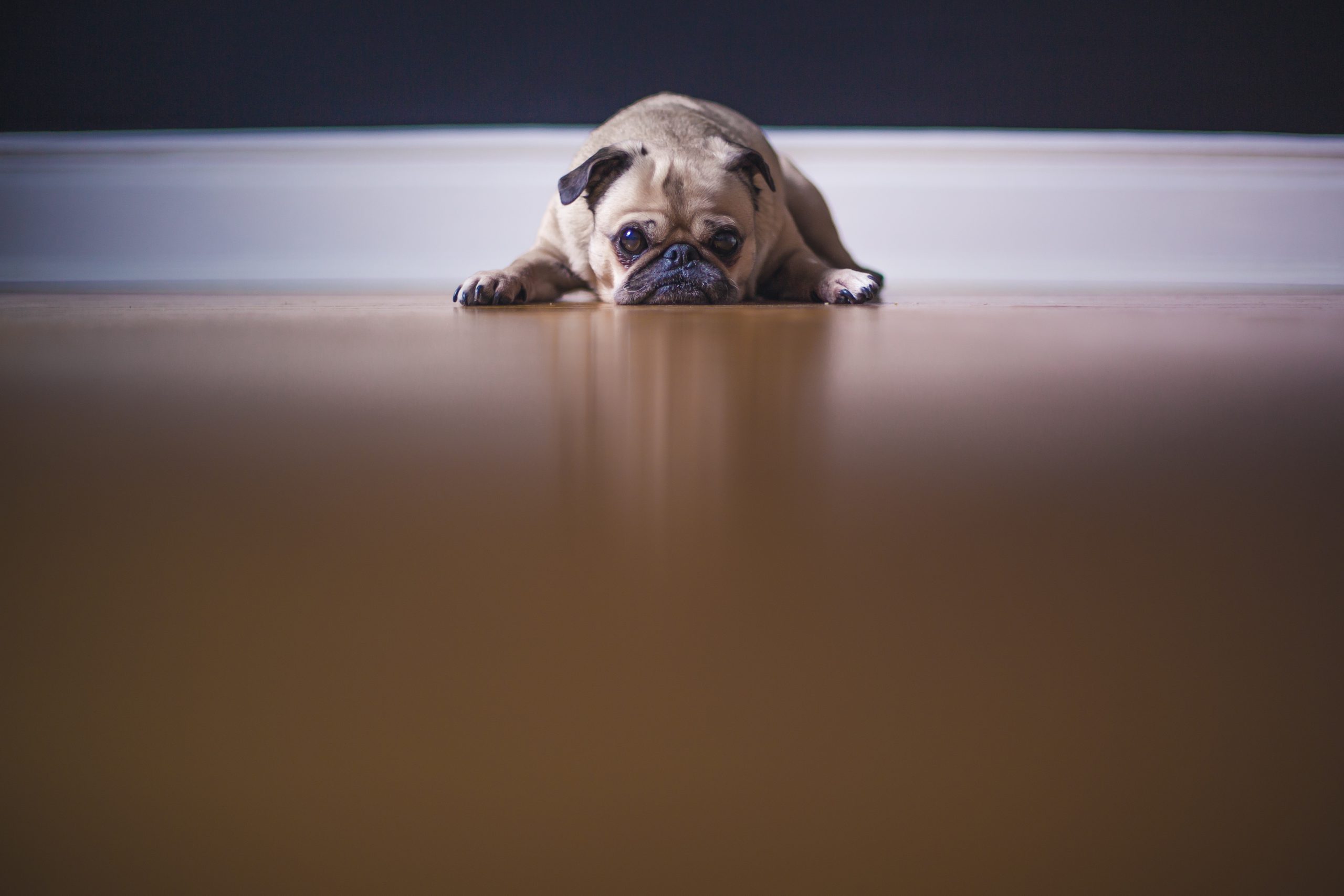 It’s 2017 and we’ve come far from what used to be the good old television days!

This is what the new millennial generation wants. On time, original content brought to them right at their fingertips. When was the last time you recall coming home from a tiring day to find yourself lazing on your couch, switching your television on and watching your favourite show with the family? We live in such fast times that no one really has the time to even look at the box set.

With more and more television series being aired online, with shorter time frame and more seasons; the audiences are getting hooked. Online streaming has become a hot new craze around and people are demanding more of it. Even the queen of television has realized the future is web! By launching her own digital media platform for her loyal fans, Ekta Kapoor has declared that the audience is not interested in storylines that involve reincarnation and endless love sagas. They want originality! The audience wants Instant access.

With the surge in smartphone purchasing, it has become easier for people to get earlier access to all the online content. So we wonder, is it really time to say goodbye to our beloved television set? Has our laptops and mobile phones replaced our original idiot box? Online streaming seems more accessible to the audience. They get thousands of channels to browse, there are no censor and they can view content at real time.

Things are becoming redundant sooner than later at an alarming rate. So is it time bid adios to the television set? Do tell us what you think about this and if you agree or are you still attached to your telly.

Oh & while you are at it, don’t forget to checkout our #KamaalDhamaal Sale (Crazy discounts + Free shipping* to 0$Stitching + 10 Lucky shoppers get $100 gift vouchers!) going Live from this Sunday 17 Sep to 20 Sep Wednesday on www.mirraw.com/
Facebook
Twitter
Pinterest
WhatsApp
Linkedin
Email
Telegram
Previous article
THE GREAT KANGANA DEBATE
Next article
Top 10 places for Navratri in Mumbai! 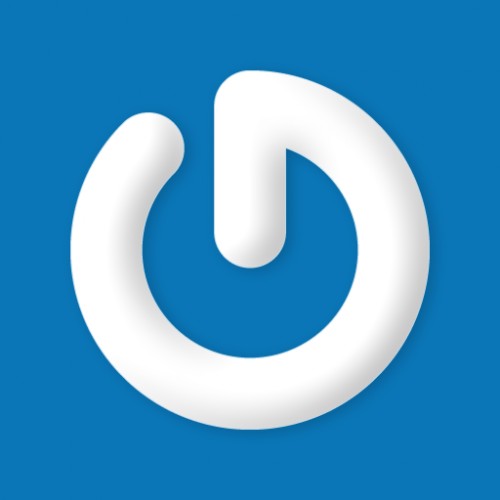