MIRRAW
Homewedding15 Different Types of Marriages in India You Should Know!

15 Different Types of Marriages in India You Should Know! 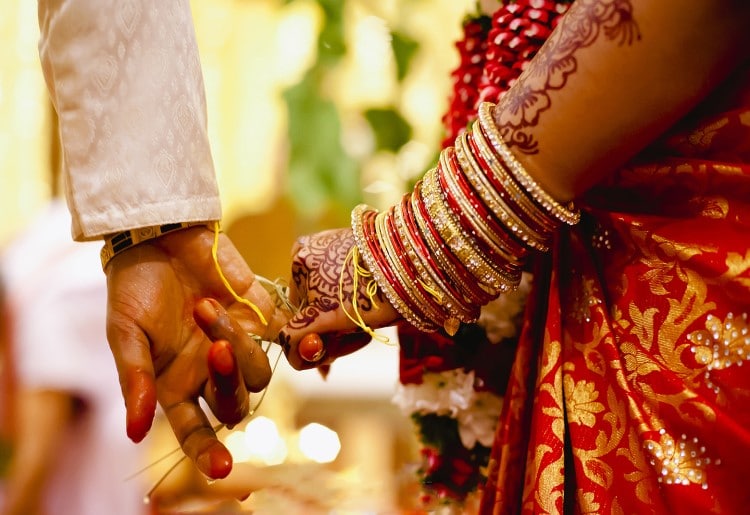 India is a country of different cultures, religions, traditions and rituals. Every city has something new to offer and every state has a whole lot of things that one can enjoy and become a part of. The Indian states have different and unique things to offer from their own culture and tradition. There are a total on 29 states in India and all of these states have a different way of living and even loving.

Wedding is one of the greatest moments of one’s life and in India you just take it to a whole different level.

Given below are 15 different types of Indian weddings based on states:

The wedding takes place in the house of the bride. Generally, Keralite weddings are held accompanied by a big-scale reception and a huge feast for a large number of guests.

Since, Keralite weddings are typically Malayalam, the bride wears a Kanjeevaram Saree that is classy, easy and carry and popularly in shades of white and the groom’s traditional wedding attire is supposed to be a dhoti. 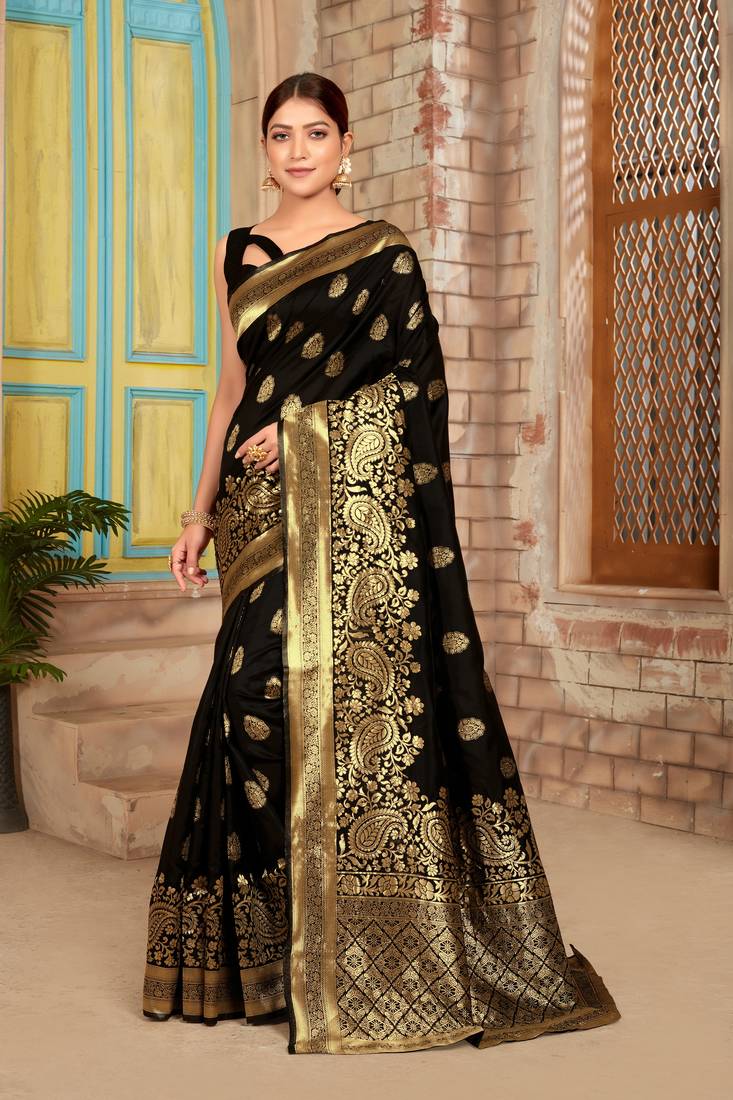 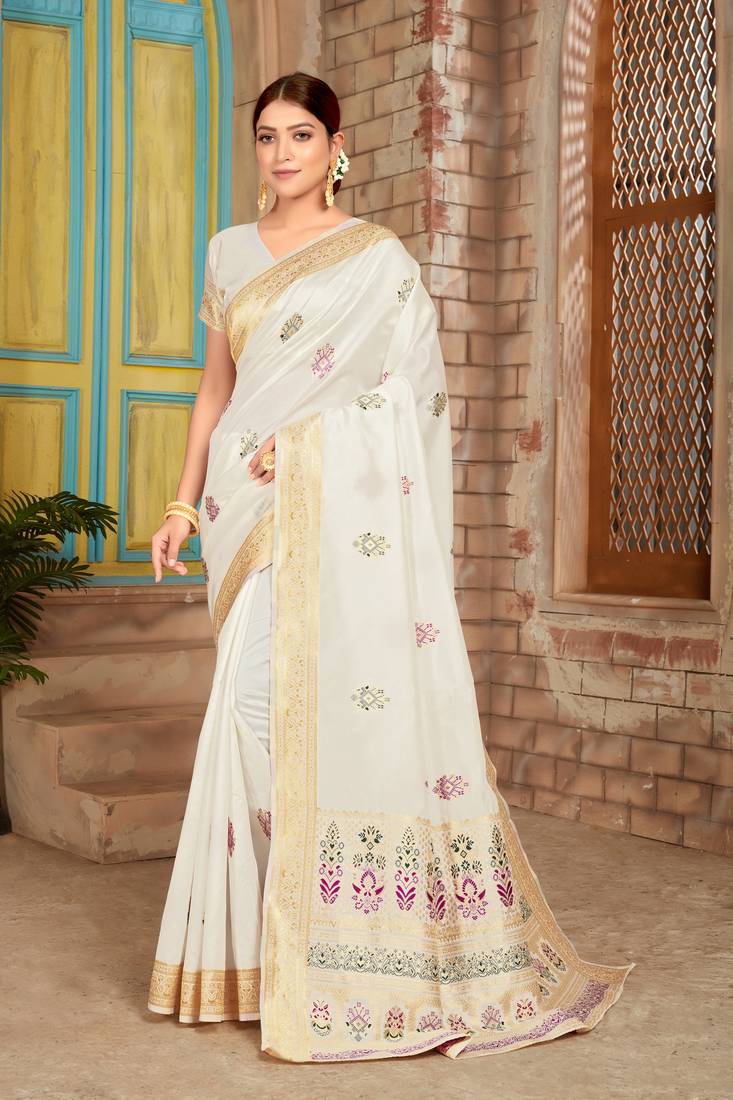 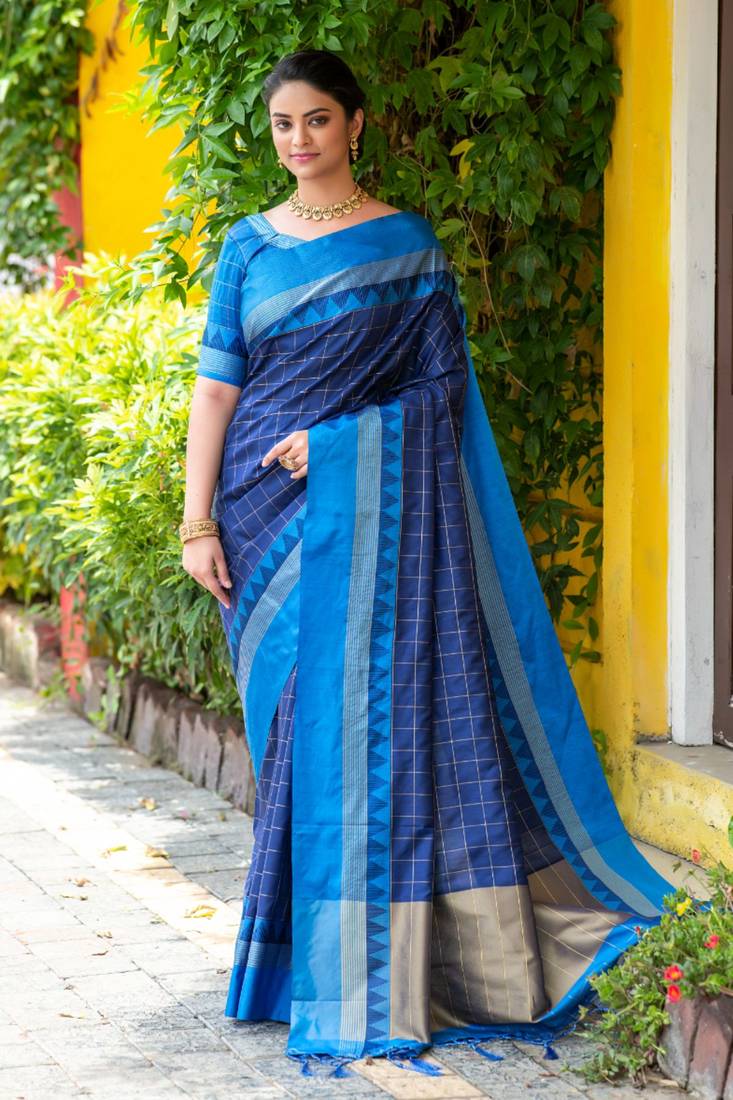 Since Goa’s population majorly comprises of Christians, the state is most popular for its Christian weddings. The state having a number of beaches provides with the best spots for a weddings.

Traditionally, the bride wears a long gown with a veil while the groom charms the show with a tuxedo. The most important ritual of any Christian wedding is the bride, walking down the aisle, accompanied by her parent (most commonly her father).

A Tamil wedding is full of fun rituals before, during and after the wedding. The major rituals include the haldi ceremony, sangeet followed by Panda Kaal Muhurtham, Agni Satchi. Post wedding rituals are a blast!

A Tamil bride wears a Koorai Saree that is traditionally red in colour and the groom wears a dhoti.

The type of wedding that is most famous in Punjab is the Sikh wedding. A Sikh wedding is held in a Gurdwara in the day time. This is one of most simple wedding in India, however the celebrations are done on huge scales.

Interestingly, the Sikh weddings are conducted based on ‘The Reht Maryada’, which strictly prohibits the family of the groom from taking any kind of dowry from the bride’s family.

The most common type of wedding in the capital as well as in Uttar Pradesh is the big fat Punjabi wedding. This wedding could go on for days including functions like roka, engagement, sangeet, haldi, sait, Chuda, wedding, reception and other post- wedding rituals.

The bride wears a heavy lehenga that is traditionally red and golden in colour. A traditional Punjabi/Hindu groom can be seen in a sherwani arriving on a horse to the wedding venue.

One of most vibrant and elegant weddings in the country is a Manipuri wedding. There are various functions that include Hinaba, Waraipot puba, Heijapot, etc.

A traditional Manipuri bride wears a skit with a sarong and the groom is dressed in simple white kurta and dhoti.

One must attend a Bengali wedding at least once in his/her life. The bride enters on a stool lifted by her brothers followed by the ritual of eye-contact between the groom and the bride.

A traditional Bengali bride wears a Banarasi saree, typically red or green in colour while the groom is dressed in off-white. Interestingly, both the bride and the groom wear a crown.

North-eastern weddings are much like the Assamese weddings. Interestingly, the per- wedding rituals include the gifting of the bride’s family by that of the grooms. They bathe with the sacred water, and the wedding is a short and simple affair.

At a Marathi wedding, the bride is escorted by her uncle or father to the aisle and the wedding is accompanied by some interesting rituals that include the Pooja of the groom by the bride’s mother and the ‘godh bharai’ of the bride.

The rational Marathi attire is incomplete without a Nath and a headband.

The most famous ritual of a Gujarati wedding involves the groom who visits his would be mother-in-law and asks for her blessing.
The mother-in-law, in turn blesses him by clutching his nose while the groom tries to escape her.

The wedding includes rituals like Hasta Milap, jaimal and kanyadaan.

A Kannada wedding is extremely unique. The bride sits at the madcap ad her face is covered with a peacock shape fan. The wedding includes Dhare Herdu(kanyadaan) and Satapadi (Saat Phere).

The most interesting feature of a Kashmiri wedding is the bride’s attire. The bride wears a skirt lehenga and a woollen choli paired with a cap.

The families of both bride and groom exchange nutmegs as body and symbol of their friendship and new relationship.

Apart from Punjabi weddings, Muslim weddings are highly popular in the state. Weddings in Urdu are called ‘Nikah’. As a sacred ritual, the Nikah is commenced when both the bride and the groom pledge their acceptance of marriage, that is, by saying ‘Qubool Hai!’ The bride wears a sharara and the groom wears a sherwani.

Garhwal wedding is highly popular is most of the hill stations. The ceremonies primarily include Dhulyaraj, Pheras and Vidai.

The bride wears a traditional dupatta called ‘Pichora’. And like Marathi weddings, Nath is a mandatory ornament. 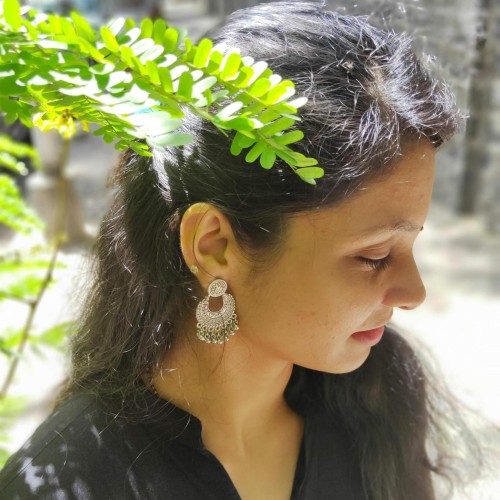