To pick the best mehndi designs is a serious undertaking for each Indian Bride-to-be on her wedding and different celebrations. While a few brides choose to go with what the Mehndi craftsman prompt, which is anything but an ill-conceived notion, be that as it may, having some most loved mehndi structures of your own is better. Classic bridegroom or Dulha -Dulhan was mostly preferred but now we want to change the artwork and personalisation of mehndi designs. We have arranged the best mehndi designs for your big day just as for pre and post-wedding services and celebrations as well so that you have the best-personalised mehndi. 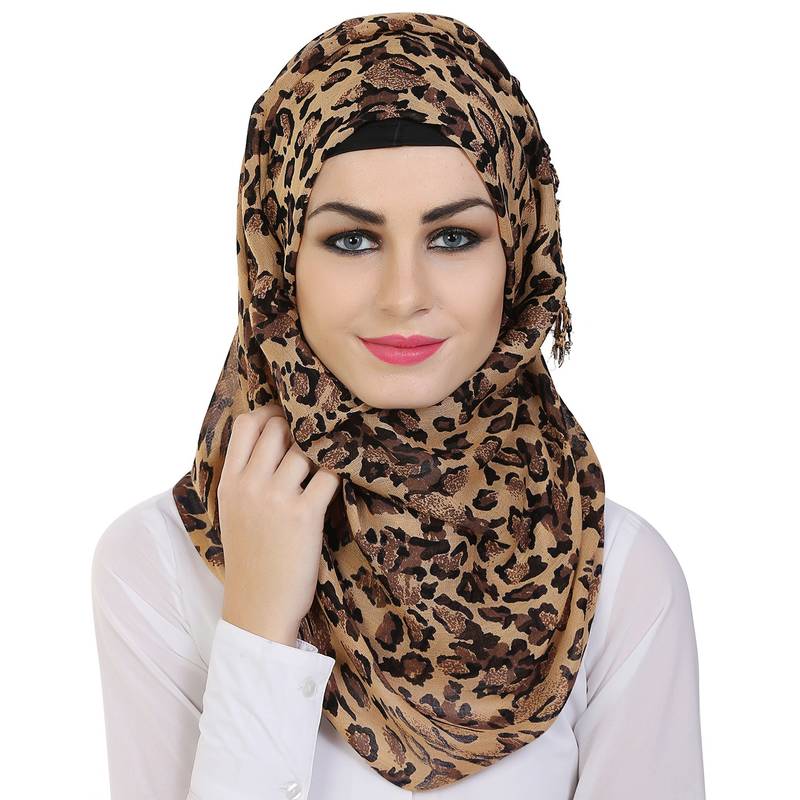 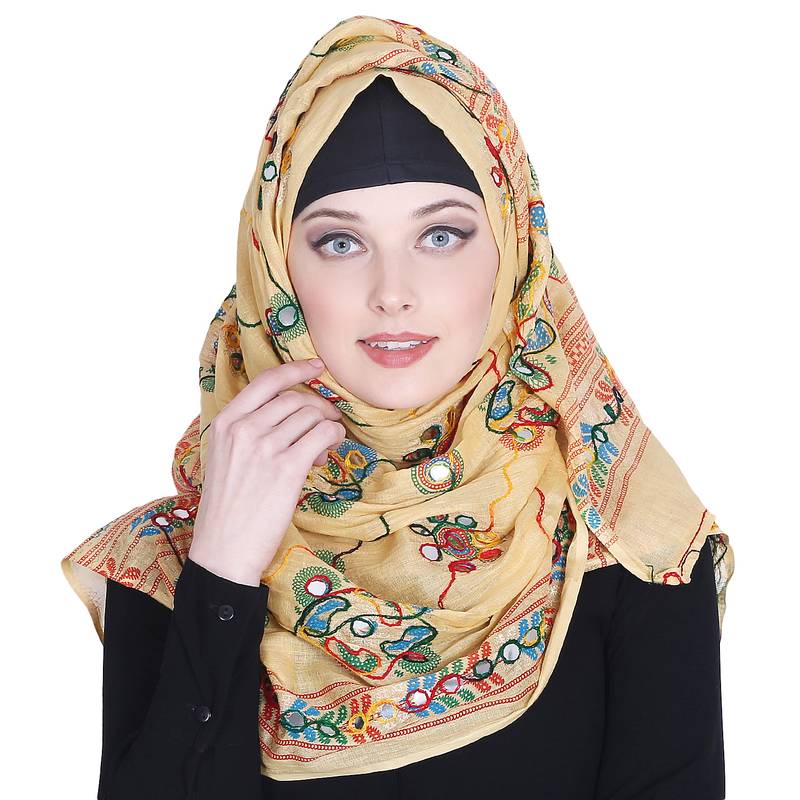 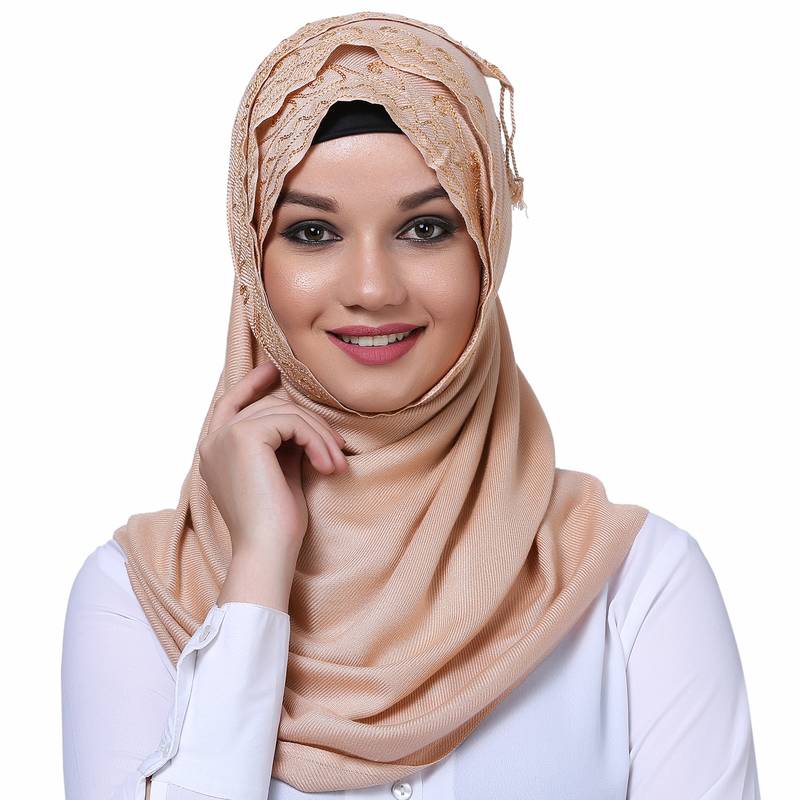 Add themes to your mehndi as a bride you have all the right to customise your mehndi the way you like it. Add favourite TV shows of yours and your hubby on the mehndi from Game of Thrones to FRIENDS whichever you love to binge-watch.

If both of you are pet parents to one or two dogs or cats then why shy away from adding it to your mehndi. The love for animals should be portrayed in your mehndi too so that the kid (dog) of yours know that mommy and daddy loves them. It will make definite sense to add babies in the mehndi.

Love and romance is the base of the relationship between two partners of long life. So why not try summing up the love in a romantic quote or two for the groom /  hubby of yours. That is so freakishly romantic!

Personalising the mehndi with your groom to be hobby or profession is such a cute and thoughtful thing to add on your bug day. Hobby of hubby includes Cricket, football, painting, golf, fashion, cars, golf etc which can be easily depicted with the doodle of mehndi in so many ways. It would be such an amazing surprise for your husband to be to see the thoughtfulness of your mehndi.

A skill full henna artist is required to make caricatures of the couple as it is the best hep when it comes to mehndi designs. It’s so cute and classic when it comes to personalisation of henna mehndi on bride.

A must have mehndi where the names of both bride and groom is written on each hand in beautiful calligraphy to look at. Call it outdated, however having your and your companion’s name looks uber customised and special for both the partners. Particularly when it is carved so delightfully!

Mehndi designs of bride should definitely have personalised touch to the mehndi, add the hashtag (name of the bride and groom: mix the two names to make one hashtag) for example: the famous Ranveer Singh and Deepika Padukone hashtag #deepveer which is very famous and gives a much personality to the mehndi. It adds the most imperative impression on the bride’s mehndi.

It’s all the beautiful childhood memories that matters. Why not get a male and a female cartoon character of your choice on your bridal henna mehndi design which is sweet and cherished by all.

Personalisation is everything when it comes to bridal mehndi. Could there anything cuter than having humble representations of a penguin couple, dog couple, cute mice couple or panda couple in your marriage mehndi representing the cuteness of the two of you.

9 Stunning Mehendi Design For All Occasions